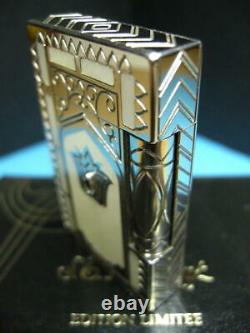 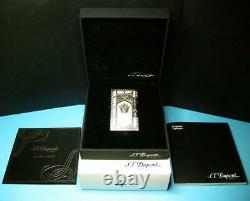 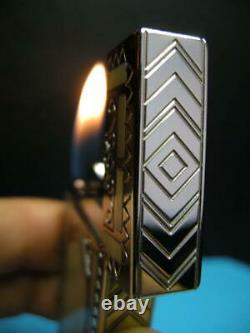 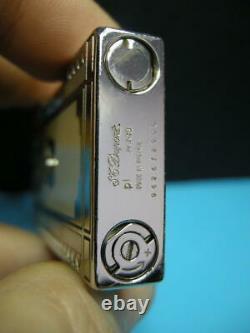 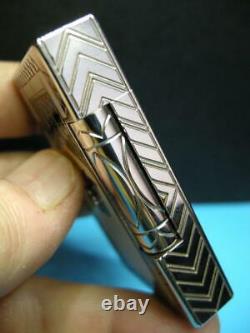 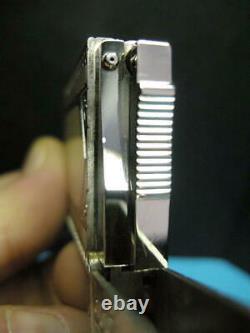 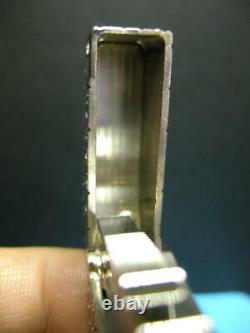 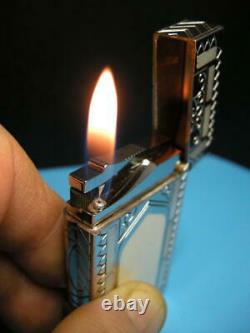 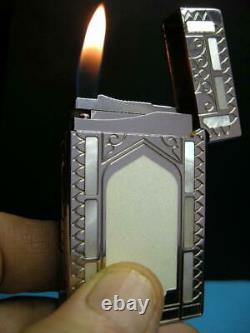 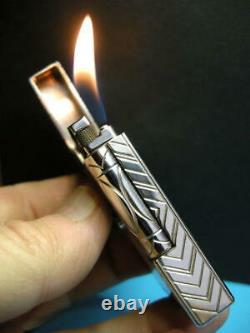 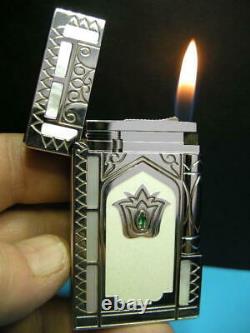 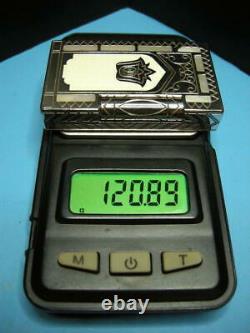 Servizio di qualificata assistenza su accendini ST Dupont, Alfred Dunhill, Cartier, Caran d'Ache ed altri. Il marchio Venditore Affidabilità Top garantisce che state trattando con un venditore serio e professionale. -- the Taj Mahal, an Indian architectural masterpiece from the 17th century, pays homage to the eternal love between the Mughal Emperor Shah Jahan and his queen Mumtaz Mahal. Legend has it that on her deathbed the queen asked her beloved emperor to build a monument whose perfect proportions would be the symbol of their passion. The construction of the mausoleum, which began in 1632, lasted 22 years and ended in 1654.

Among the 20,000 people who took part in it there are also numerous craftsmen from Europe and Central Asia. The Taj Mahal was built using materials from all over India and Asia such as white marble, jade, crystal, turquoise, lapis lazuli, sapphires, in all 28 different types of precious and semi-precious stones. Dupont drew inspiration from this legendary love story to create this exceptional lighter using the rarest and most refined materials such as platinum, mother of pearl, Chinese lacquer and precious stones. Only 2000 pieces of this splendid lighter were produced and the specimen in question is no. 0626, which weighs 120.89 grams and measures 62x37x10 millimeters. Of course, the lighter is guaranteed original from the factory and free from defects. Applichiamo la garanzia soddisfatti o rimborsati. Per più acquisti si paga comunque una sola spedizione. Tutti gli accendini sono garantiti originali e privi di difetti. Every lighter it's guaranteed original, in good working condition.

Cleaned and tested, no leaking or engrave. The item "ST DUPONT L2 TAJ MAHAL LIGHTER LIMITED EDITION BRIQUET, ACCENDINO FEUERZEUG" is in sale since Sunday, October 25, 2020. This item is in the category "Collectibles\Tobacciana\Lighters\Dupont".monari" and is located in Bologna. This item can be shipped worldwide.